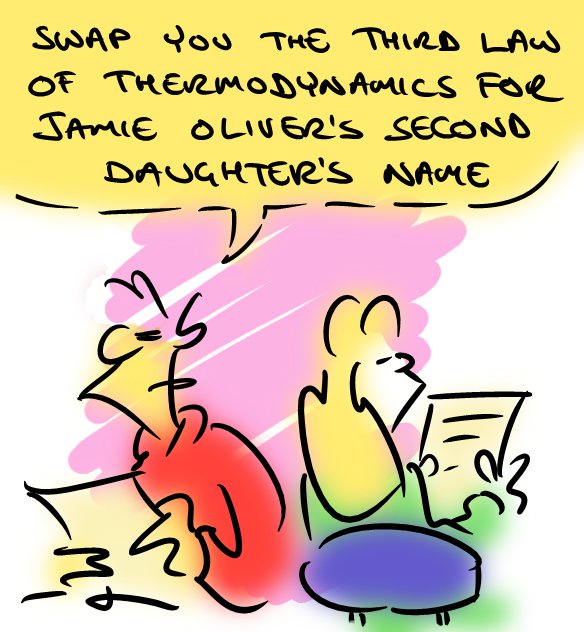 Was in a table quiz the other night. Four from Galway¹ up against the finest of the Dublin media. A great turnout, we had quiz teams hanging from the rafters, all in support of a service for troubled teenagers called Reach Out and the Capuchin Day Centre for homeless people. But I wasn’t there for human kindness and Christian charity (dammit), I was there to be cleverer than other people!

So much for that. Came third.

But we wuz robbed – Definitely we should have had one more point in the first round. Though I suppose in fairness we made up for that when we traded an answer with some people from the Irish Times on the next table. Under house rules that meant we really should have paid €50 and left naked.

No round on literature, or any cultural form less popular than cinema. Nothing on science. Not even the sort of science that actually gets on the news, like… well, medicine. No technology. Knowing who won the first X-Factor would stand you in much better stead than knowing, say, how TV actually works. But that’s how TV actually works. And the rest of the mainstream media³ these days.

I reject any inference that I’m a sore loser.

2 replies on “Clash of the Titanic Brains”