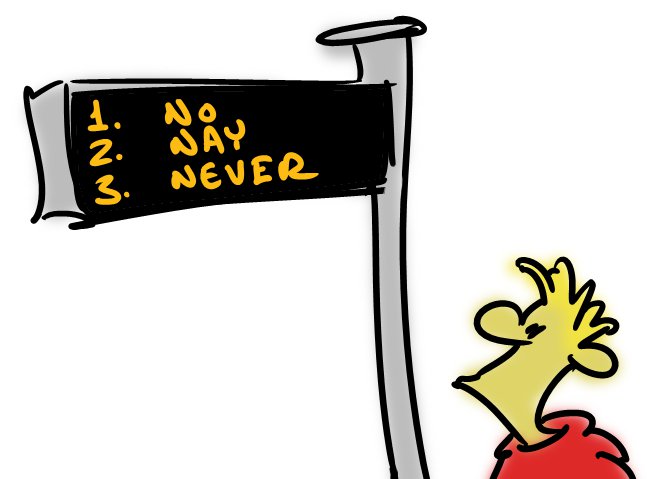 In Dublin again. Beginning to get to know the transport system, though that didn’t stop me being more than half an hour late for a meeting yesterday. I waited at the train station for ages, but they kept going past without stopping. Even when I held my hand out.

Another bit of the money we spent while we had it has reached fruition: A modern bus information system is just coming on stream, with handsome stainless steel signs displaying waiting times. (You can get the same information online too of course.) The first ones have appeared along the quays. Great – one of those rare things that remind you we do actually live in Europe. Considerably later than some other countries of course but hey – so are the buses.

I jest. Dublin buses are not at all bad. Or at least, they weren’t. As they do have to save money somewhere, they’re cutting back drastically on, well, actual buses… Ten percent across the board, including big reductions of the night bus system. So if you live in a Dublin suburb and want to go out on any night other than Friday and Saturday – which are frankly quite hellish enough in central Dublin already – then remember to factor in a very expensive taxi home.

But it makes sense I guess. As there’s a severe recession on, people will be abandoning the luxury of cheap public transport and taking to cars in droves. No wait, that doesn’t sound right.