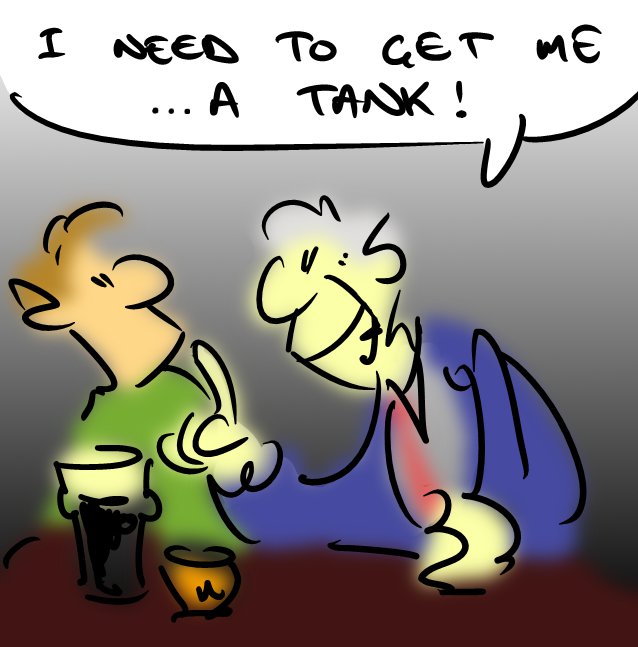 I love it when they don’t care anymore. Now that Ned O’Keefe has resigned from politics, he can tell us what he really thinks. And over what one might be forgiven for suspecting may have been a drink or four, he gave his candid opinions about the recent government – of which he was a supporter – to Cork paper The Evening Echo:

“The situation has become so bad that an Army coup is a real possibility.”

“Our political system is going to fail further. The two Brians have made a right mess of the country and I see the real possibility of an Army coup.”

O… K. Does the man with two Brians realise we don’t actually have a lot of army? We’ll have to rent.

“People thought I was mad with all the things I have predicted through the years, but I foresaw the economy collapsing due to lax regulation on building housing estates and unwanted shopping centres.”

Shopping centres. Well he’s right if he’s saying that they were a symptom of the failure rather than the cause. I’m just not sure he is. But then a weirder direction:

“So what if Charlie liked nice women and a few extra nice shirts? He was the best leader we ever had.”

So our problems have nothing to do with corruption. It’s just young politicians these days. They don’t know how to be corrupt with style.