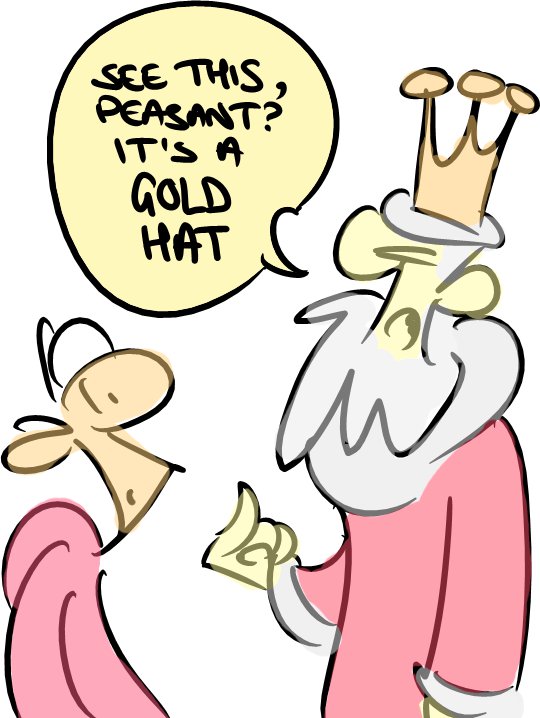 Another weird thing about broadcasters in Ireland is the ‘moratorium’. Under this rule, they’re not allowed to discuss tomorrow’s election today. They still broadcast the political shows though, so right now we’re witnessing the unedifying spectacle of hot leftish forum Tonight with Vincent Browne studiously ignoring the most important ballot in living memory.

But what is there that doesn’t relate to the economic and political train wreck we’re living through? The only even vaguely topical issue they found is the mooted visit of the reigning British monarch, an idea so disconnected from current reality that you wonder if the media started it just so they’d have something to talk about tonight.

I couldn’t bear to watch. For the sake of TV, the argument had to be over whether we should actively despise or be really quite fond of royalty. Both unreasonable positions to my mind; I would prefer to simply not give a flying fuck about the British or indeed any monarch. I am a republican.

Not in the usual Irish – and certainly not in the American – sense, but in that I am opposed to inherited respect. So I would prefer if persons holding office simply by privilege of birth were not fawned upon by our leaders. On the other hand, she’s the symbolic head of a country with which we are trying to heal and mature our relations. If we do this right (as in polite and dignified, NOT flattered and awestruck, monarchophiles) it could – could – help improve life for people in Northern Ireland.

So I’m in a bind. In these situations, I’m forced to defer to Approval Cat.

Approval Cat, where do you stand on an official visit by the UK’s Head of State? 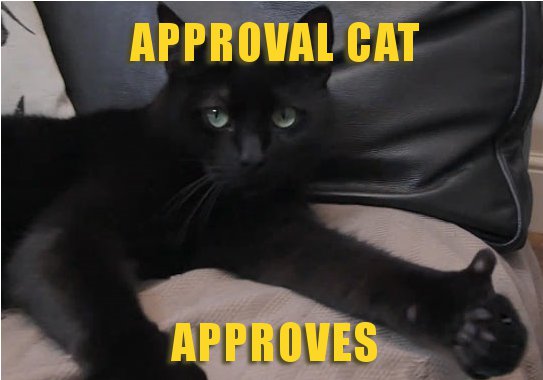 Heads of State should be the first people to carry out their business via teleconferencing. Except they don’t really carry out any business at all, at least the figurehead ones. You would think a live feed from Christchurch would be news of more value. But no.

I do however wish the ruling monarch good health. At least we’ll get an extra holiday next year out of it.

But droog, if she dies you’ll get two more days off – a funeral and a coronation.

And teleconferencing for ceremonial heads of state makes no sense. Turning up is pretty much all they do.

Monarchophile! (It is a real word, but I did have to check.)

But droog, if she dies you’ll get two more days off – a funeral and a coronation.

And teleconferencing for ceremonial heads of state makes no sense. Turning up is pretty much all they do.