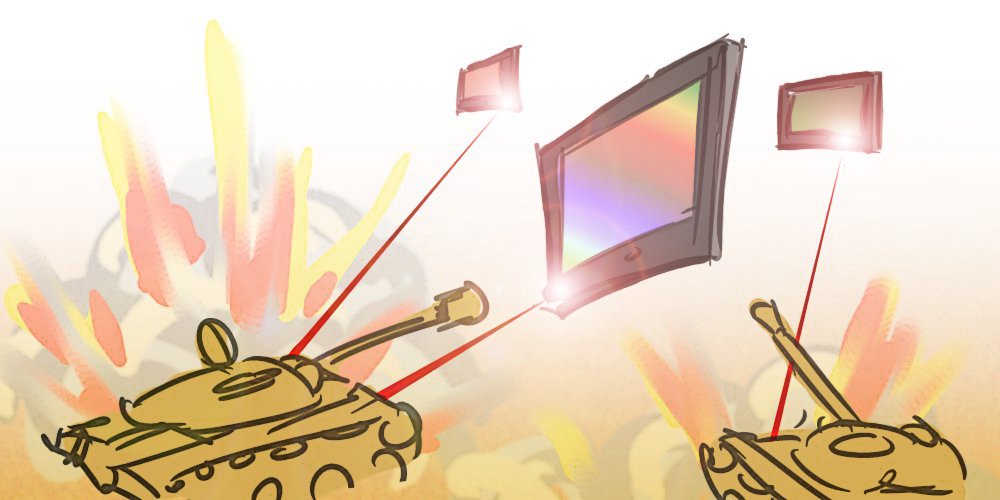 I wish we had Al Jazeera here. I mean we get it of course – I’ve been watching it for hours every day recently – but I wish we had an Al Jazeera of our own. In the West, TV stations can be accused of having a liberal bias if they don’t actively advocate shooting Mexicans. Al Jazeera – now that’s a liberal bias. While they try to keep up the traditional detached tone with neutral headlines like “Overnight Disturbances in Tripoli”, occasionally a “March of Freedom” slips through.

They’re perfectly aware, and proud, of the active role they are playing in bringing down dictatorship in the Middle East. “There we are!” said a news reporter, as footage from celebrations in Benghazi showed that they were projecting Al Jazeera onto a wall of the square. This is the most important TV news channel in the world today, the only international broadcaster that could effectively advocate democracy in the Middle East.

Of course Friday was a good day for democracy here too. Saturday may be better, may be worse, as we discover how people actually voted. Join me here through the day as I watch them prise open the boxes.