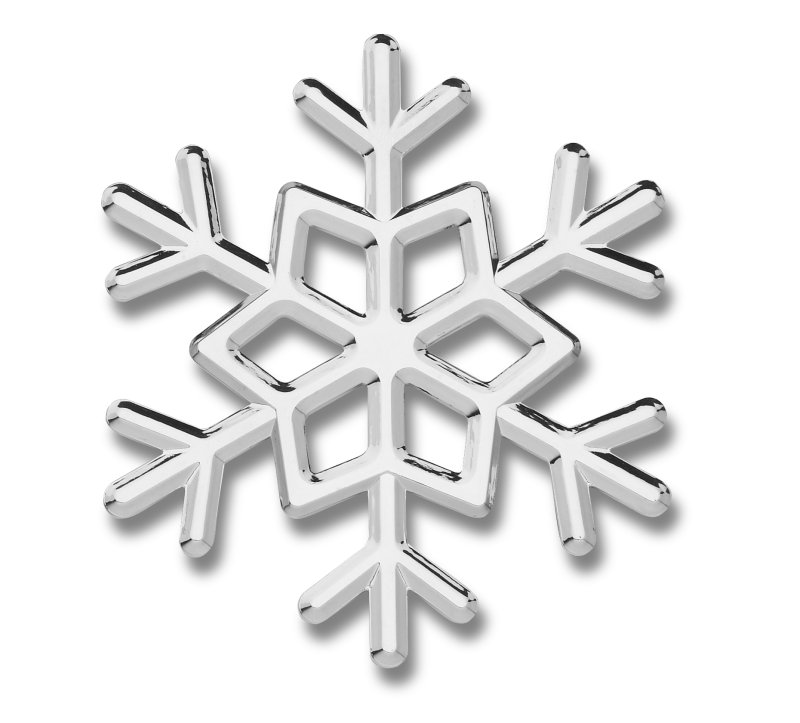 Good news if you’re using an Android phone or tablet. The mobile version of the Chrome browser, about which I have raved before, has finally been officially released. Chrome handles complex modern sites better than anything else available for mobile, a distinct advantage for the Android platform over iPhone. If you have a decently big screen you can enjoy an experience almost indistinguishable from a desktop browser, using real websites instead of over-simple mobile versions or apps. The illusion becomes perfect on the Galaxy Note, as hovering the pen near to the screen triggers “mouseover” events like dropdown menus, just as on a desktop computer – and just as I’d hoped.

All right, it doesn’t have Flash. This is Adobe’s (and ultimately, Apple’s) fault rather than Google’s though, and there should be a plug-in to fix it soon. It still seems to lack any full-screen mode too. But in every other respect it outclasses the competition, from Google’s own default mobile browser to even the likes of Dolphin HD. Naturally it still has that lovely playing-card interface, it’s as neat and simple as any Chrome variant, and it’s fast. Remember, this is coming from someone who vastly prefers Firefox on the desktop, both for its features and for its independence. Firefox for mobile is getting very good, but this leaves it standing.

Really just one thing stops me from telling you to go install Chrome for Android directly without passing Go or collecting two hundred euros. This would be its slight tendency to crash every five f***ing minutes. Seriously, it happened so many times while I was writing this that I’ve given up and am completing it in Jota. I’m enormously disappointed. I was hoping that the final release would fix the instability that plagued the beta. You know what? It’s actually worse.

I still suggest you download this, even try it as your default browser. It is that nice. I just wouldn’t recommend you use it to write anything longer than a Tweet.

Really Google, what the hell?