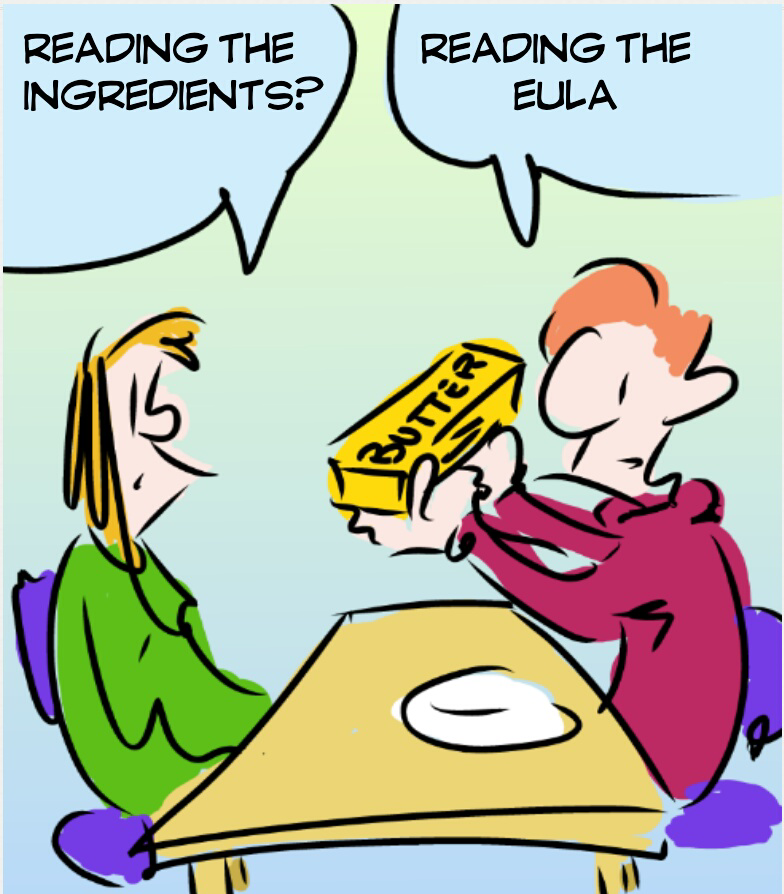 You take two days off and they try to pull a fast one on you. On Thursday the green light was given by the Environmental Protection Agency for an experimental GM crop to be grown outdoors in Ireland. This is a Bad Thing.

Why? Not because genetically modified organisms (GMOs) are necessarily dangerous. You cannot absolutely guarantee that engineered genes will be risk free, genomes are extremely complex things, but the likelihood of unforeseen harm must be very low. They may introduce us to a world where corporate lawyers sue gardeners for patent infringement, but that’s a matter of law and politics not technology and science.

I freely admit that they may, possibly, reap huge benefits. The trial is well-intentioned I believe. It is being done by Teagasc, a respected national research agency, without any direct involvement by agribusiness interests. It has been designed to test the long-term effects on the environment of a specific and potentially very useful engineered organism, a more blight-resistant potato. We have to carry out the experiment, promoters say, in order to know if the crop will do any harm.

No we don’t. Because we know that carrying out the experiment will in itself cause harm. Reputational harm. If those genes escape into the wild, harm from which our reputation will never recover. And they will escape.

There may be a lot of money in GM organisms, but they can and will be grown anywhere in the world. Indeed, in places you never could grow crops before. There will also however be a lot of money in GM-free organisms. Very many people will never trust food that has been tampered with on such a fundamental level. They may be right or they may be wrong, we can suspend judgement on that. What is beyond question is that they will be willing to pay more for food that they consider better, greener, more natural. And to grow that you need… an island.

We are never going to be a leading nation in GMO research. Of course we can do it, of course we can be good at it, but we’re simply not big enough to be world leaders at it. It will only ever be a relatively minor contributor to the national bottom line. Non-GM however is something we could really excel at. Being surrounded by a barrier that pollen-carrying insects cannot easily cross, the island of Ireland is better placed than most to be a specialist producer of GM-free food. Further, it fits with the image we enjoy (rightly or wrongly) of more natural agriculture, and with other key industries like tourism. It’s not a matter of projecting ourselves as bucolic or atavistic, merely as less adulterated. Keep GMOs off the island and we have a brand that could be of immense value. Let them escape into the wild from where they can cross into food crops, and that opportunity is gone. Unlike with an oil spill or industrial accident, there will be no feasible way to clean up the genetic environment.

And if one day it turns out that nobody cares anymore if their food is GM-free or not, we can always join that party. We will have the choice. If we embrace GM incautiously now though, all choice is gone for good. We will have squandered one of the greatest opportunities ever presented to this country’s food industry, irretrievably.

When genetically modified crops first went on trial, one of the greatest worries was that their new genes might spread to wild plants, making them resistant to herbicide, poisonous to insects, or God knows what. The chemical companies developing them went to a lot of effort to allay these fears, paying for enormous public relations campaigns to assure us that this could in no way ever possibly happen.

It happened. Pollen from an experimental crop of oilseed rape plants in the UK has managed to fertilise their distant cousin, a weed known as charlock or wild mustard. Now a new strain, invulnerable to a common herbicide, has been found growing wild in the pleasant English county of Dorset. Not only does this show that the safeguards and assurances of GM developers are worthless, it is an ecological disaster in itself. If such a hybrid proves fertile it is inevitable that this gene will spread throughout the charlock population. Weed killer resistance is, to say the least, a beneficial trait for a weed.

If you haven’t heard of charlock this may be because it’s better known here as bráiste. It’s quite a pretty plant to my eyes, with its delicate yellow flowers. My mother disagrees – because she remembers the times before herbicides. Bráiste is a common weed of cereal crops, and back then it had to be picked out at time of harvest, by hand. The children were set to this backbreaking work, gathering it from the mown barley and carrying it to the side of the field. Under the sun, hour after hour. No wonder she can’t stand the sight of it.

If it becomes herbicide resistant, will our children be picking it out by hand once again? It is only immune to one chemical so far, but if they keep up these trials other genes for resistance are going to leak into the wild. These will accumulate in plants, creating a ‘superweed’ that will be nearly impossible to kill chemically. It has already happened in Canada, where they have a strain of oilseed rape invulnerable to major modern weed killers and are having to use ones previously banned for being damaging to the environment. Weren’t GM crops meant to be less harmful?

Government scientists overseeing the experiment thought that bráiste was too distantly related to oilseed rape for cross-fertilisation to take place. They were dead wrong, and now it has jumped one species gap it seems likely that the trait can spread to related plants. What is related? Cabbage, broccoli, cauliflower, kale, kohl rabi, turnips, spinach, radishes, swede, rutabaga, canola, Brussels sprouts, Chinese cabbage, mustard… In short, most vegetables in the human diet. We’ve polluted the genome of the brassicas, probably the single most useful group of plants known to mankind. Go us.

The companies that are promoting them claim they can make GM crops infertile. Out of environmental concern? Maybe – but more because they want to sell farmers new seed every year. (Indeed farmers who have attempted to save their own seed have been charged with intellectual property theft!) But they’re only fooling themselves. This infertility is in itself a genetic characteristic, and thus subject to mutation. There is nothing to stop occasional ‘sports’ deciding that actually they’ll be fruitful anyway, thank you very much. Genes are reproduction; attempting to fix them so that they do not reproduce is like commanding the tide to stay out.

We need to ban GM crops. It’s not just the balance of nature these superweeds endanger though, but food production itself. There are many grounds to criticise intensive agriculture in its current form, but without it food would not be anything like as plentiful. Right now famines only occur in places where people are too poor to import food; there’s no shortage of it in the world overall. If intensive agriculture were to collapse though, all that would change.

We’d be the poor.

And I’m in favour of genetic engineering. No, seriously I am. But we are not anything like ready. This research should be done in sealed labs down disused mine shafts, not in the natural environment. We simply have no idea what we are doing yet, and once a harmful trait escapes into the wild nothing will get the genie back into the bottle. At least, nothing short of dropping an atomic bomb on Dorset.