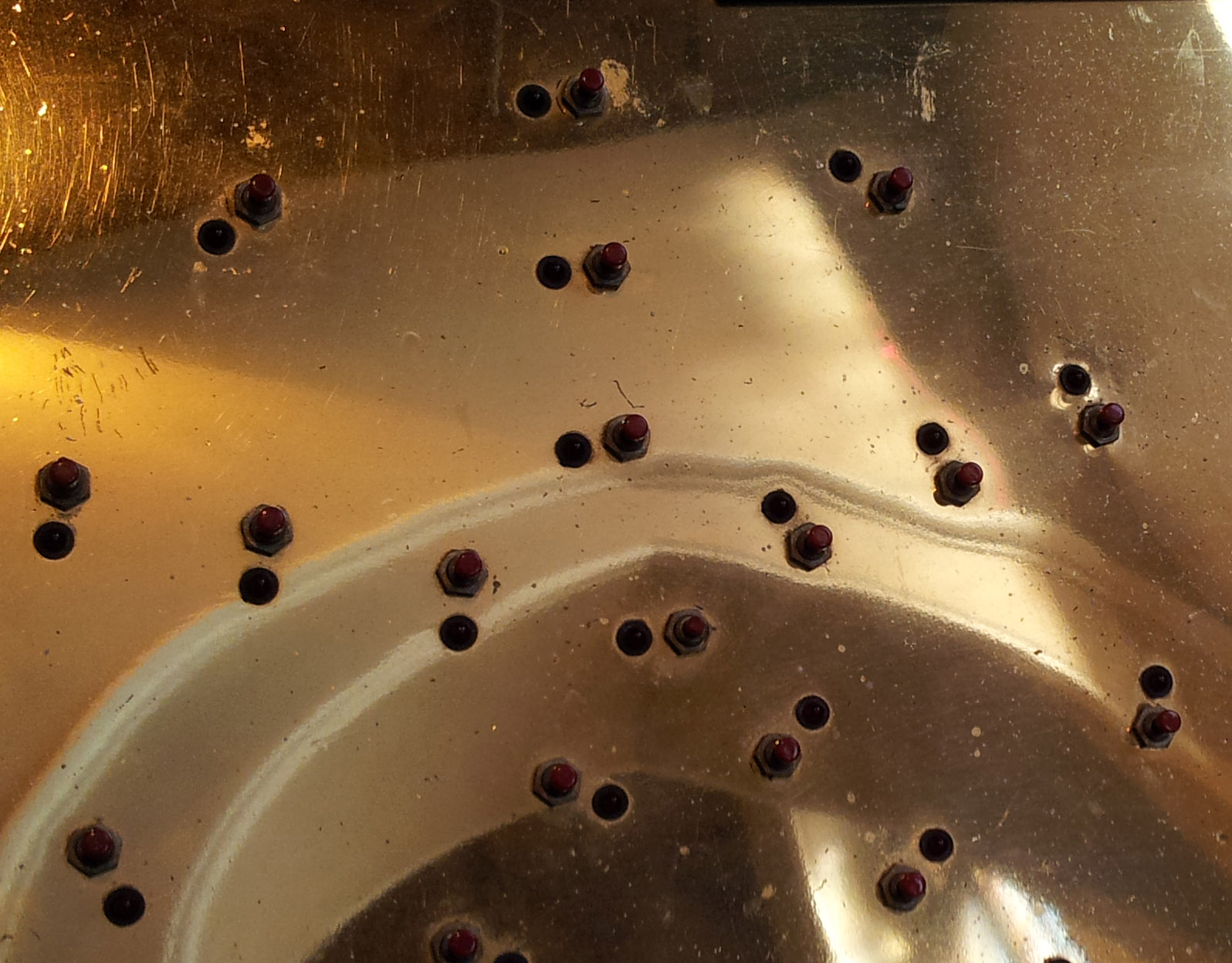 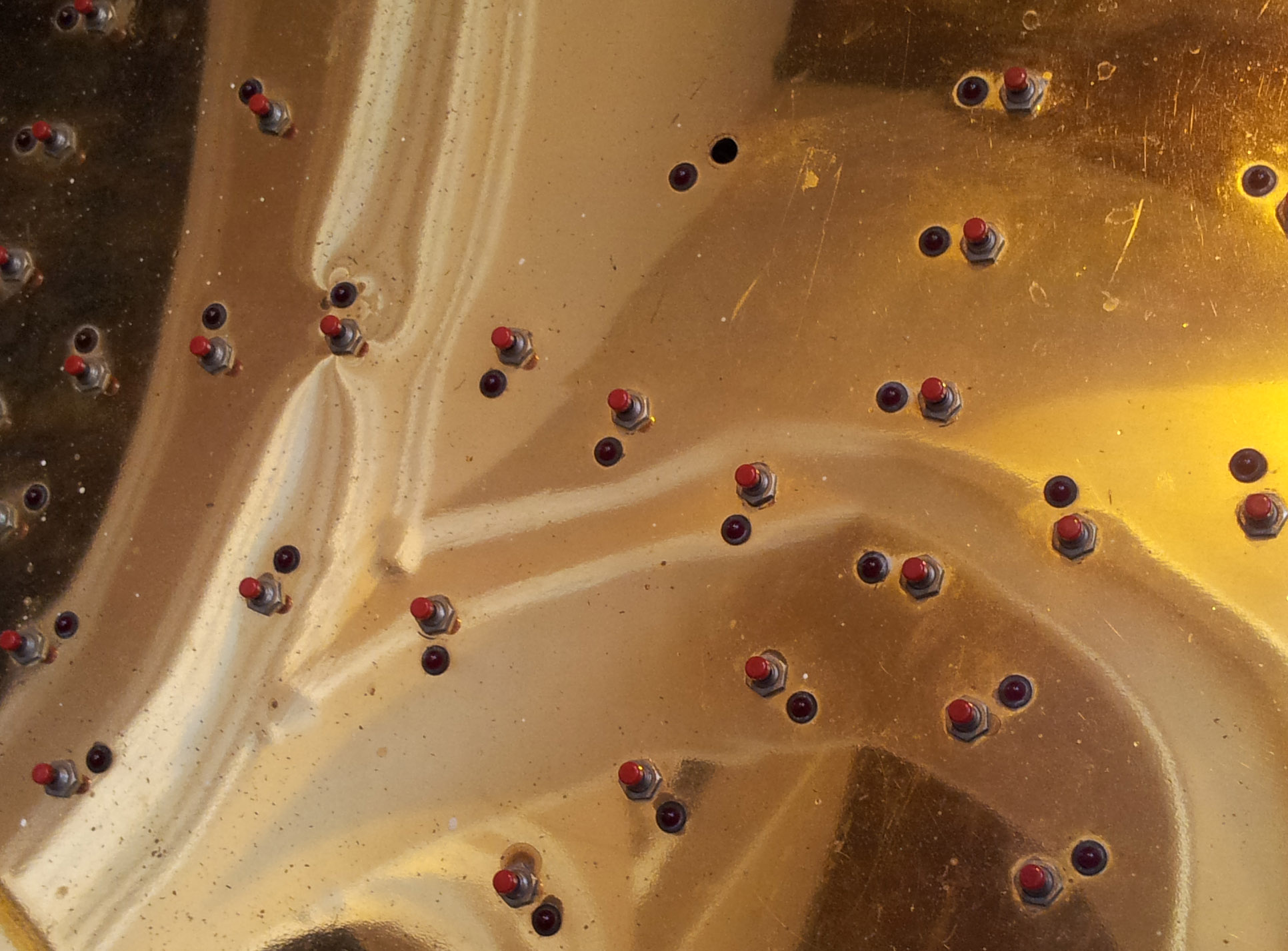 Well not so mysterious if you read yesterday’s post. Otherwise though, quite mysterious. Click them to view larger.

I mentioned our historic local graveyard last summer, but didn’t have pictures at the time. Here’s the fantastic Thirteenth Century Romanesque window from its tiny ruined cathedral. Click image for embiggening, the mediaeval details are gorgeous.

This and the surrounding monastic settlement are associated with Saint Brendan, called The Navigator, who may have reached North America in the early Sixth Century, hundreds of years before even Leif Ericson. We can’t be sure of course, there’s nothing you could even laughingly call documentary evidence, but the legend that Brendan had found islands to the west was widely known through Europe and is thought to have been taken by Columbus as evidence for his “small world” theory.

Of course there may be no basis in fact for the legend at all. Saint Brendan’s journey may not have been a sea voyage, but a spiritual, metaphorical one. He may not even have existed, but like so many Irish saints have been the Christianisation of a Celtic god or superhero. The legend certainly seems to borrow from the pre-Christian Voyage of Bran (perhaps the world’s oldest story involving time-travel to the future).

On the other hand… He would certainly have had the motivation. Irish monks were in the habit of taking sea voyages at that time, though scholarly debate continues over whether the main purpose of the trips was missionary or to seek an ever greater degree of hermetic asceticism. And such a long voyage seems to have been technically feasible, even with the crude leather ships of the time. Yes, leather.

And one curiosity: Among all the stuff about lighting a fire on an island only to find that they were camping on a whale, or being encircled by a sea serpent that bites its own tail, it is mentioned that they found an “island of grapes” – pretty much what the Vikings thought they’d found when they set foot on North America.