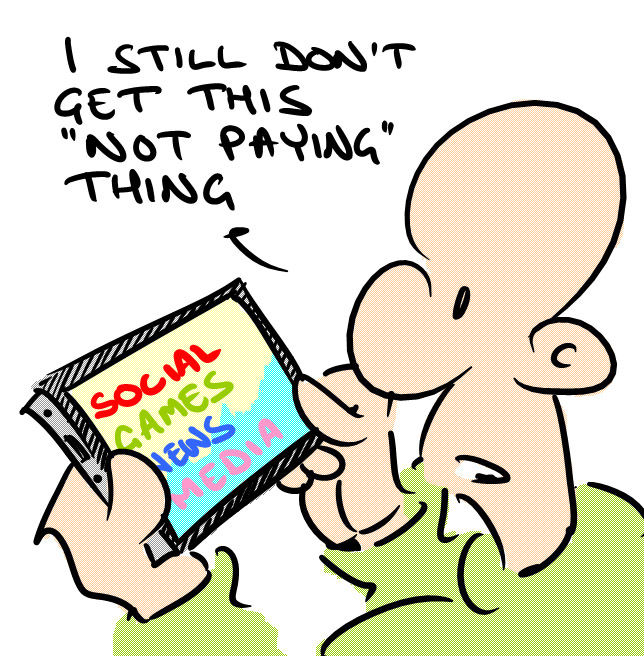 Remember when people just, you know, made phones? That was so crazy. Now you don’t stand a chance unless you have a whole “ecosystem” of app developers, electronics companies, service providers, accessory makers and so on.

Incompatible systems, locked in a death match; the fewer there are after all, the more profitable they will be. We’ve already seen promising contenders like Symbian, WebOS and MeeGo fall away, Blackberry and even Windows Phone have question marks over them. So why is an organisation like Mozilla, the not-for-profit foundation best known for the excellent Firefox browser, entering this ring?

Well they have one advantage over the others, and I just mentioned it: They don’t have to make a profit. They don’t need the support of a mutually beneficial ecosystem. But if they don’t want the money, why do it at all? There’s one good reason: To preserve and protect the Web. As a foundation set up to create a free, open Web browser back in the days when it looked like Microsoft was going to take it all, they could be said to have a legitimate interest here.

Only this time, they have to save the Web from Apple.

Look at Apple’s business model. To a large extent it consists of taking things that the Web could deliver for free and offering them – via an app – as a service you pay for. This is especially attractive to publishers and others who are looking to control distribution, holding out hope for a future where people will need certain apps running on certain devices to access their content. It’s not hard to see a danger here of splitting the Web into proprietary channels.

To compete with the rising popularity of apps, the Web has to be able to do everything an app can do. Mozilla believes the answer is Boot To Gecko, or B2G.

Gecko is the “engine” of Firefox (and other related browsers), the program that turns the HTML, CSS and JavaScript that pages are written in into the visual, interactive experience on your screen. The idea is simple but unexpected: Why not write the whole phone in these languages? Compare this to Google’s system; Android has a little Linux for the fundamentals, then on top of that it runs a Java engine called Dalvik. So the interface and the apps of Android – including the browser – are all written in this version of Java.

B2G also has a little Linux, but running right on top of that is the browser (Gecko). Everything else then, from the interface to the Web pages it brings you, is in HTML/CSS/JavaScript. It’s a drastic simplification. Writing apps for it will be like – indeed, will be – Web development.

Unlike the average Web browser today though, B2G will have greatly-heightened awareness of the hardware it is running on, and this will allow app-like integration between the device and online data. Better still though, it can integrate them via the Web. A sufficiently “intelligent” page would be able to accept all the different kinds of input data your phone can provide. To take a fairly obvious example, an icon on Facebook could launch your camera and upload an image seamlessly.

One big question remains: If nothing is locked-in, if no one can make money by selling apps and services, who is going to make and sell the hardware? Surely not the big two or three who almost have the market sewn up between them. The answer might be: Everybody else. With B2G freely available, maybe people can just… make phones.