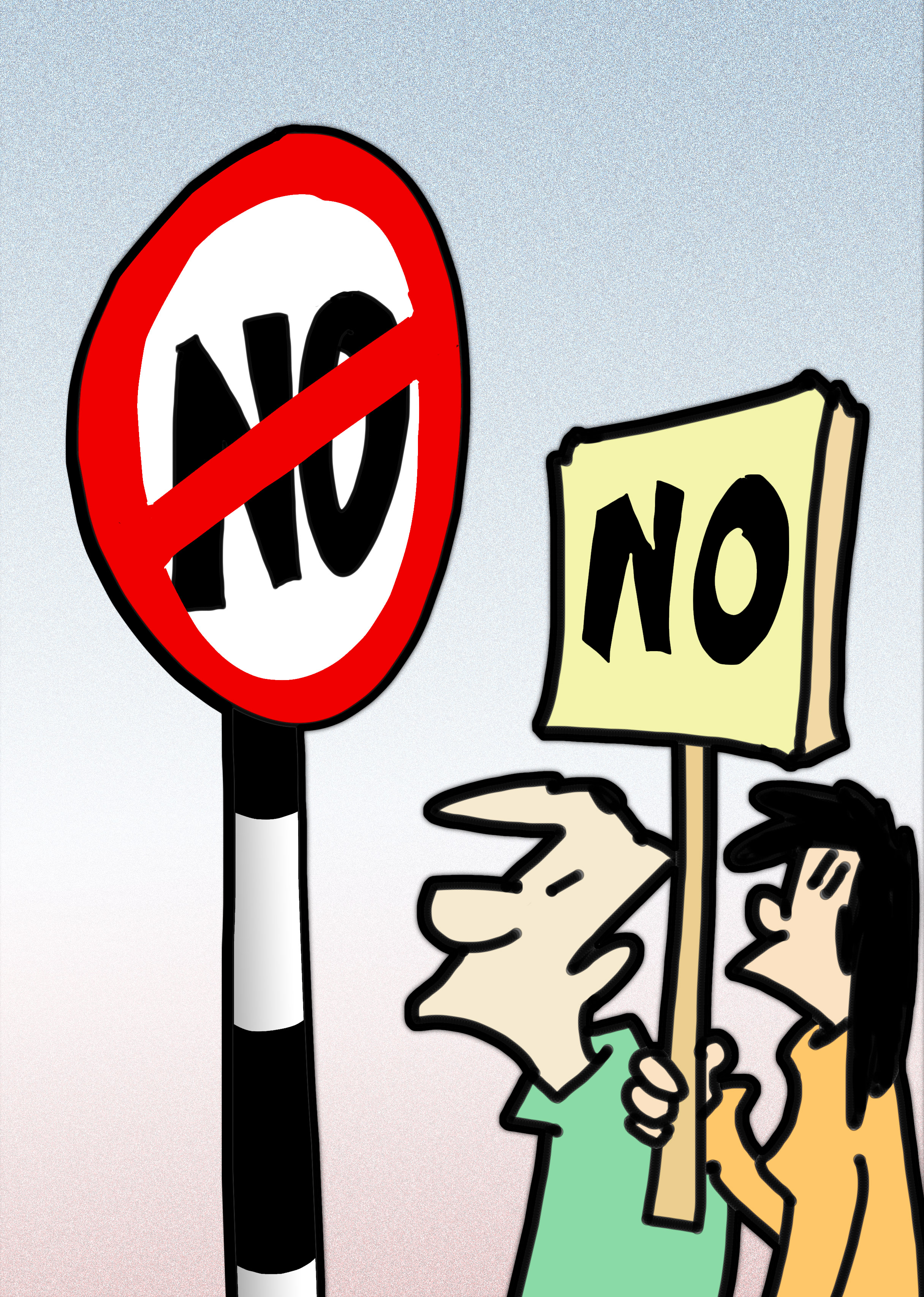 College year being over I can think again about other aspects of reality. Such as the mess it’s in. I made it to a meeting about economics and change, and we were discussing why in Ireland we seem to be just letting this shit happen to us. The conclusion was that it is not just inexplicable passivity on the public’s part, all sorts of pressures are placed on people to make them keep their heads down. Some of them subtle, some brutal.

Somebody used the memorable phrase “The criminalisation of dissent”, and I had to draw this.

Stop, Press: For some protesty goodness, why not try these two short plays at the Town Hall Theatre? They’ll be followed by (optional) discussions with real historians and economists about the parlous state of the parlous State.