Apologies for the long absence. I will try to blog more often in 2014, but I can’t promise a return to regular service. My MSc is becoming far too demanding now.

It’s not the workload exactly, though that is… not insubstantial. It’s more that as it continues, the course lays greater and greater emphasis on teamwork. We had a project to complete in every module last semester, and now we are facing into the most important one of all. Known, with unnerving simplicity, as the ”The Major Project”, it is effectively our Masters thesis.

Can you imagine that, those of you who have postgraduate degrees – thesis by team? Your group assessment of Sylvia Plath’s earlier work? Your collective opinion of mediaeval Italian prosody? Weird.

And for me, alien. I simply have no experience of working in teams. I am a loner – to the point at times of social dysfunctionality. I’ve always been self-employed, generally liaising only with an editor, often being left entirely alone to do my art thing.

I’ve never even played team games. Sure, they try to make you in school. But you notice what they forget? To tell you how. It’s like you’re meant to be born knowing the rules of soccer or whatever. So sport as I understood it largely meant standing in the cold, wondering what the hell was expected of me. Occasionally a crowd would thunder in my general direction and, yes, then there might be some instructions. But even these would tend to be lamentably short on detail and clarity. 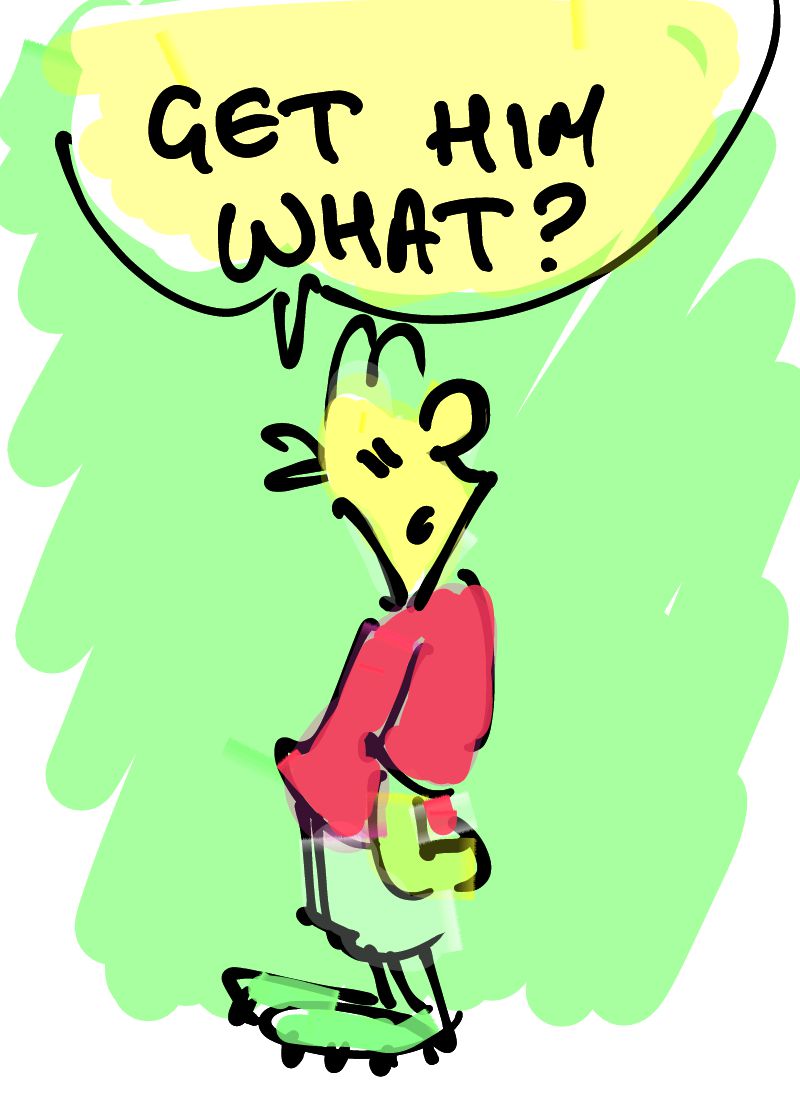 While I’m here, can I mention something else to sport-obsessed educators? Children don’t learn teamwork from adult-size sides. Eleven or fifteen kids is not a team. lt’s a pack.

Thanks in part to this misguided introduction to cooperation I was a pretty hopeless team player at first – and especially, leader. You know the saying “I never ask my people to do something I couldn’t do myself”? My variation was to never ask anyone to do a thing I hadn’t done already. But I think I’ve learned to relax and trust people more.

Which leads me back to my point. Working for myself, I can justify taking a break in all sorts of ways. Maybe I need it, maybe I deserve it. Maybe I just feel like it – I’m the boss after all. Now compare that to a teamwork situation where not only my own degree, and hence my future, depends on the work I put in, but the futures of three or four other people. That’s a whole different standard of pressure.

So between now and the end of June, I guess I’m going to be keeping it pithy.

A Bowiesque start to the day. This is the note I left myself so that when I got up at 7:00 I’d remember to make sure the car battery hadn’t died. It had happened the day before, thanks to a faulty ignition lock on the new old car that allows you to take the key out without fully switching off the electrics. If it had happened again I’d need to start charging immediately to have any hope of making it in on time.

Our team was holding a 9:00 a.m. meeting ahead of a project deadline. Between myself and another member being ill, we hadn’t had a full meeting since the project’s inception. We’d worked through the fever and pretty much got it finished online, but we needed to meet to finalise and sign off on the thing. The battery, to my relief, was fine.

And that was the last thing that went right today.

The first lesson was that even if you arrive at the college at 8:30 you still won’t find a parking place on the campus. I had to go out to the park-and-ride facility again, and so arrived slightly late. However there was only one other member there anyway. Not being quorate and not feeling under any real pressure, we chatted with classmates as we waited. But just as another team member turned up, someone said something that reminded me – in my hurry I’d forgotten to display the student parking permit on my car. To avoid a clamping, I had to rush back out to the facility. By the time I got back it was after ten.

And there was a smell of panic in the air. While I’d been gone, the word had got round that the lecturer had put an ambiguous message on the online noticeboard. Whereas we’d understood that we needed to have a team contract and the briefest description of what our project involved, it now seemed our deadline objectives were:

We’d done the rest, but what exactly was a “project assignment outline”? What examples we could find suggested it was a pretty detailed breakdown of our (imaginary) client’s problems and how we intended to fix them – including crap like time and cost estimates, diagrams, charts. All to be done by 6:00 p.m. the next day. We starting allotting the writing tasks. If we broke it down and did a section each we could probably pull something together in time.

So perhaps the lecturer had made a mistake. Why were there two items one on that list? Maybe the second didn’t belong. It was time for our first lecture; we did go in but I spent most if it on my phone, furiously searching documents on the noticeboard for clarification. I decided to email the lecturer about it. We might not get a reply in time, but anything was worth trying.

As luck would have it, we met him after the lecture. But he was cagey, and refused to give us an answer any more enlightening than the one he later sent by email:

As mentioned in class the perspective of this project assignment is as if the project team were working with the Client as consultants.

The project assignment outline should be written to reflect this in terms of depth and scope.

Lunch would have been next but there was an extra lecture we were supposed to attend about plagiarism policy. We couldn’t afford the time, so skipping the thing we were already skipping lunch for (I had also skipped breakfast because of the panic in the morning) we took a room, hooked my computer up to the projection system, and started brainstorming some sort of response to those nebulous criteria. By the start of the next lecture we had something, just not in English. I sat at the back – missing important background to our next assignment – hammering our thoughts into some sort of document.

I should point out incidentally that I am still running a slight temperature here. I’m not entirely over whatever it is that’s kept me mostly asleep the last few days. Adrenalin cleared my head then, but as I write this I’m in bed paying for it.

Then a mad rush to email and print this stuff – he wanted it both ways. It wouldn’t send; it seems I couldn’t make the secure connection my email requires via the college’s network. (Which incidentally would suggest that any communication to the Internet we make on campus has to be open to sniffing by the college – I will have to investigate that further.) By the time we solved the printing the lecture for which this submission was effectively the deadline had already started, so I sat in that figuring out a solution to the email problem. Half way through, it sent.

Here’s your chance to guess the ending.

Yes, there was an extension. Many other people, it seemed, had also been thrown into confusion. We now had until Monday to do this. But that’s not the highpoint. It turned out our instructions had been deliberately ambiguous – to “see how we’d handle it”. A real-world situation.

Of course you do get difficult customers in the real world, and you do your best to please them. The customer is always right; at least until they’ve paid. But when one customer’s indecisive requirements cause you to let down others, you need to think again. And in this exercise that’s precisely what the other lecturers today were – clients that I didn’t give my full attention to. If this were real reality, I’d have to seriously consider ditching the problem client.

We didn’t take up the extension. Whether by accident or design, this last lecture mentioned Parkinson’s Law – Work expands to fill the time available. It had expanded enough already.