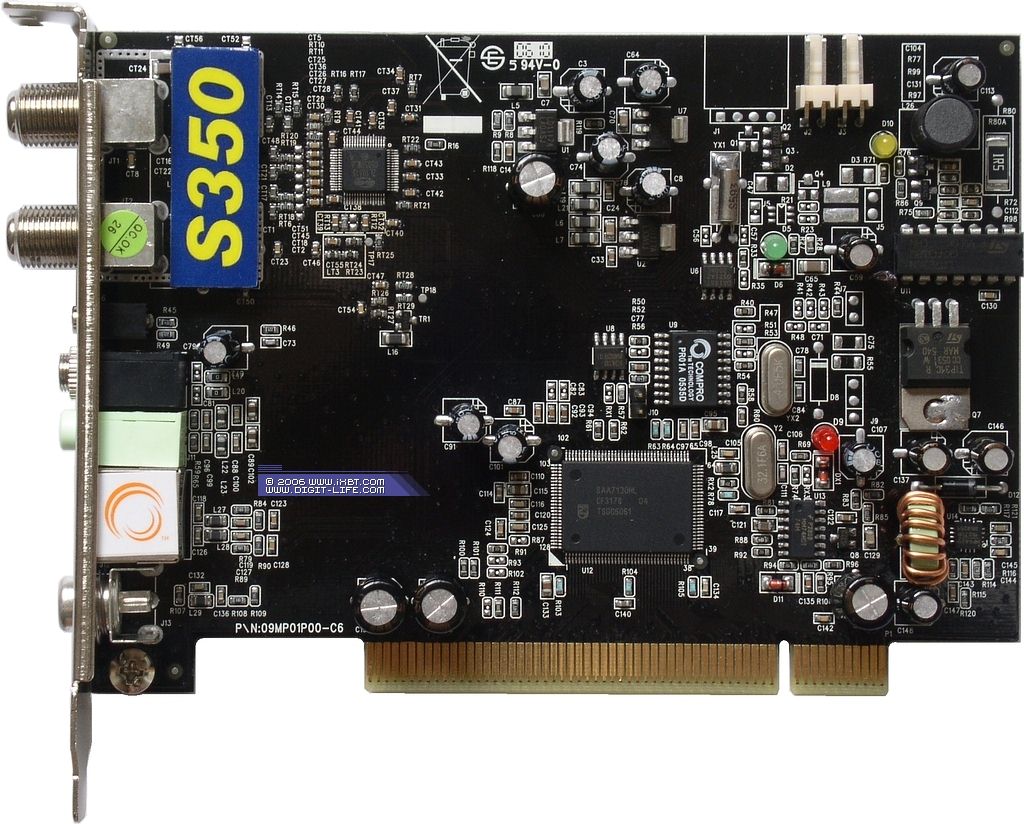 Yeah, well. When you find yourself wedged head down in a narrow, cobweb-filled space between ceiling and roof tiles, you do tend to take stock of your life.

I was laying a cable to the satellite dish; a second one, so that we could record one channel while viewing another. But the original run had been put in when the house was far from finished. All is buried now behind stud partitions and under layers of insulation. My only choice was to to squeeze into the little triangular storage space at the side of the attic room, crawl along its length until I reach a gap that slopes down to the eaves, through that to where the slates meet the top of the stone wall…

Except the sloping part is way too tight. I probably could worm my way down it, but worming back up in reverse might be a different story altogether. One with the headline “Skeleton Discovered”.

Luckily though, I see a literal way out. Light shines dimly in through a knothole in the fascia board. Thanks to a slight stiffness in the cable, from where I’m lodged I can maybe feed it through – and from there run it along the front of the house, hidden by the gutter. It’s a matter of a few feet, but in the claustrophobic location it feels as tricky as in-flight refuelling.

Why all this death-defying effort? It’s not like there’s so much good on television you need two channels of it at once. Ludicrously perhaps, it’s mostly because I came across a decent satellite card that was almost too cheap not to buy, about a quarter the price of my original one. Admittedly, that was a much nicer job. It can pick up Saorview, and comes with a fully-featured Windows remote control. The remote (and software) with the cheap card are more novel than useful, but that didn’t matter. It picks up satellite channels – even HD ones – perfectly well, and can be controlled seamlessly by Windows Media Center. (Or MythTV if you like.) The result is just an easy-to-use entertainment system, one that doesn’t intimidate parents or children. All the cleverness happens behind a pretty blue interface that anyone can use to surf, record, and pause TV.

I hope Microsoft aren’t in the process of quietly dropping Media Center. In Windows 8 it’s an extra you have to buy, and even then you can’t boot directly into its television-friendly interface but still have to go via the screen of tiles. Yes, when Microsoft has an idea nothing gets in the way. Your phone, your tablet, your desktop PC has to have a touch interface. Even your television on the other fucking side of the room has to have a touch interface. That’s vision taken to the point of obsession. But it would be a terrible shame if they gave up on Windows Media Center just because its face no longer fits. In its quiet way it’s one of the best things they’ve done, with possibly the nicest EPG of any satellite/cable/PVR device. It takes a bit of trouble and/or experience to set it up just right, but you can get all the channels you actually want into one manageable menu, and banish all the porn and religion to the outer darkness.

Perhaps the worst-designed part is arranging the order of your channels, which has to be done painstakingly with the arrow keys of the remote. Here is where a touch interface – or just drag and drop – would be a good idea. But no, this is a home entertainment or “10-foot” interface, so everything has to be done via the remote.

I think we’re zoning in on the problem here, aren’t we? It’s not bad interface design per se. Microsoft make some great interfaces, and probably research human-machine interaction more than anyone else in the world. It’s when a design orthodoxy takes over. This one is for remote controls. This one is about touch and touch only. As if letting us plug in a mouse or boot straight to the desktop would mean abject failure. It must be PURE. And so we actual users have to find ways to get around all the convenience they invented for their ideal users.

Why not have devices designed to be used from whatever distance, by whatever means, that we want to use them?