Well I hope not of course. I hope I was wrong, and the greater cuts we’re now committed to don’t further hurt the poor and stall the economy. But… It’s hard to see how they won’t.

Too late I know, but it’s worth listening to Paul Krugman‘s argument that austerity is being cheered on by people with an agenda. Said agenda being, to free the rich from the burden of the poor. Some of you will have seen him nail the point on Jeremy Paxman’s BBC show last Wednesday. Though clearly, not enough of you.

Somehow, the mayhem wreaked by unfettered capitalism in the last decade or so gets turned into an excuse to destroy the welfare state. What is the logical justification for that? Because they can, apparently.

All right, enough of the sad. Today started dull but became amazingly hot. I found myself without suitable attire, so I bought some shorts in TK Maxx. I usually try to just buy from charity shops, but there were none nearby and this seemed the next best thing.

I love the label. Whoever wrote this is bored with their job and spends the day trying to sneak in fruit and veg references. Look: 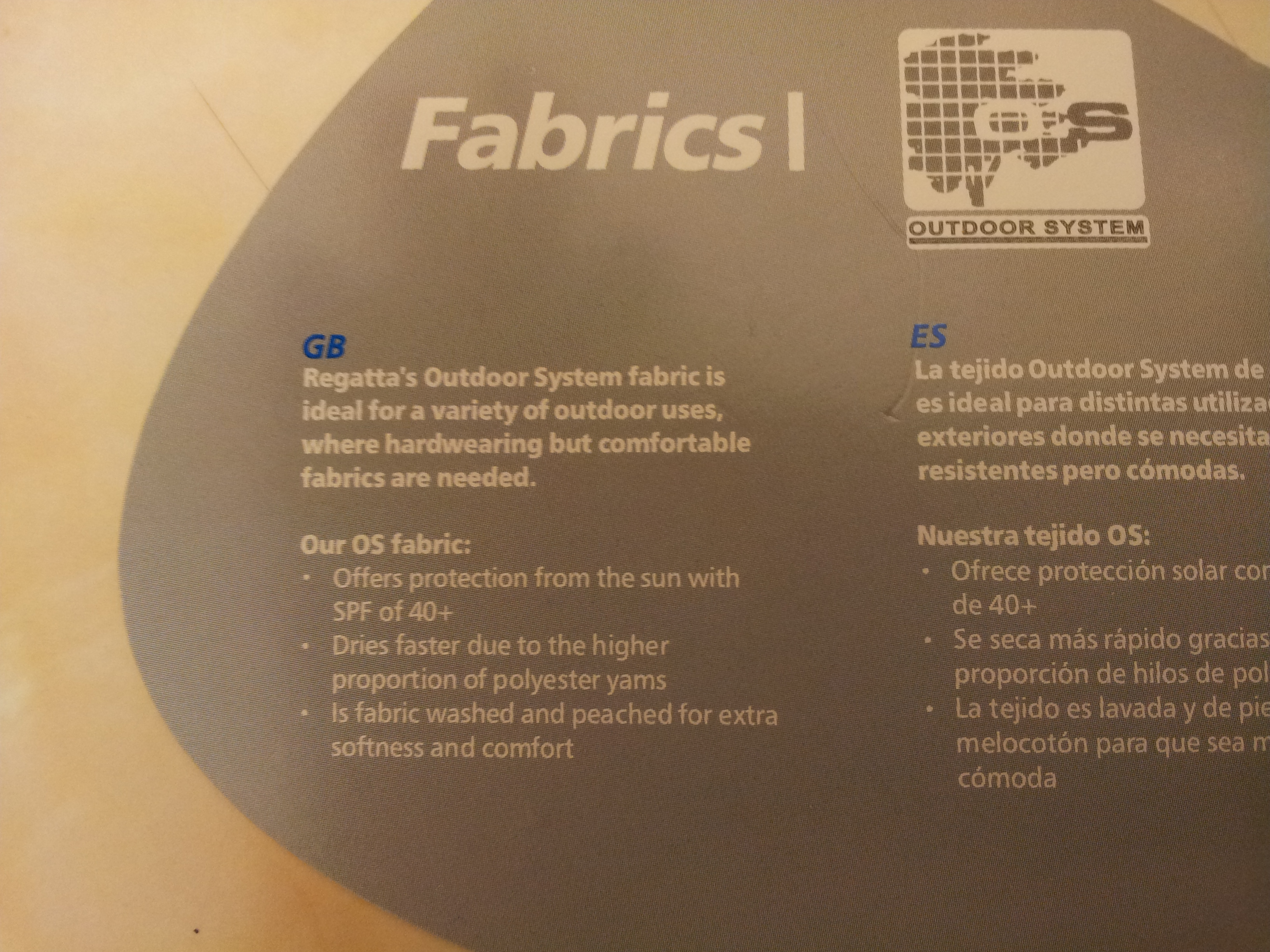