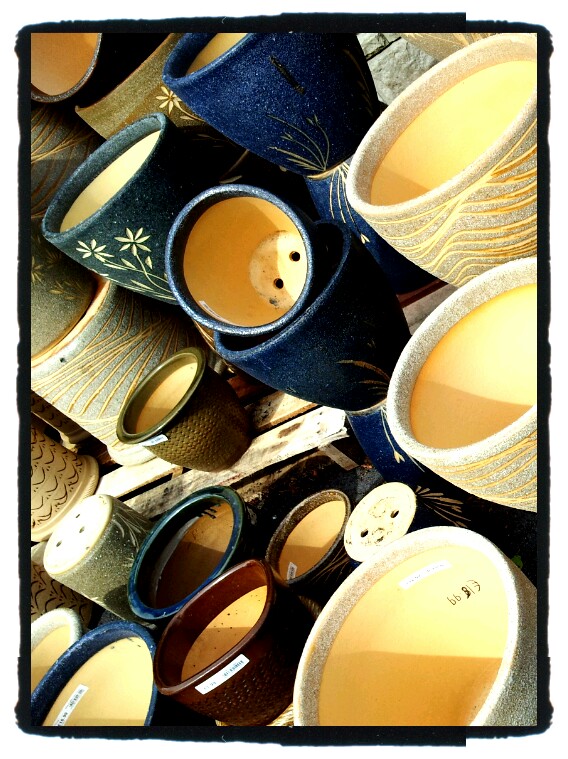 It does the basics well. At least you assume it does, being from Adobe. I can’t honestly swear I can tell if one app is adjusting brightness or contrast better than another. The cropping, rotating, and flipping tool is impressively quick and smooth though, so it might be worth the effort of downloading for that.

The touch-propelled interface, where the whole screen is your slider control, is great for easy precision control on the phone. But what’s there to do with it? As far as treats go there’s a positively grudging selection of eight frames and seven filters. Even Instagram makes that look weak, never mind an effects cornucopia like Pixlr-o-matic. Apparently there are additional ones available to the iPhone version – for money – but there’s no readily apparent way to get them here.

It shows every sign therefore of being the deliberately watered-down free sibling of the paid-for Photoshop Touch app. Which alas I cannot use until Ice Cream Sandwich (Android 4) finally reaches us. I’ll probably find a use for this on occasion, but it will never be my first resort. 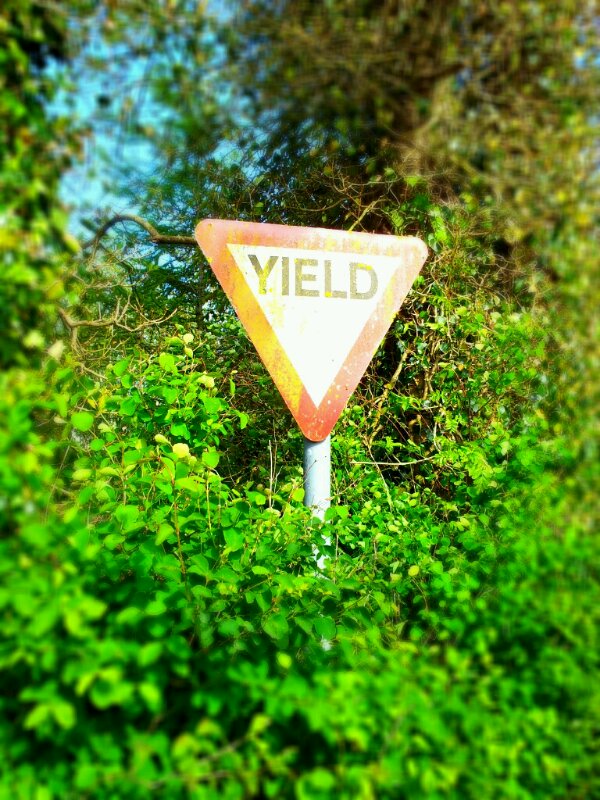 Today yet another report on clerical abuse revealed yet more rape of children. The government says that child neglect is a thing of the past, but that the terms of the EU-IMF bailout deal require it to end the jobs of 200 Special Needs Assistants. That deal is supposed to get us back into the bond markets, yet following it has made these markets declare our bonds worthless. And the Euro is on the verge of collapse anyway, so it’s actually all meaningless.

However the hottest news item of the day was a personal remark about someone’s appearance made in parliament. Sometimes you just want to give up.

So I gave up. Unable to say anything meaningful about so much insanity, I went outside in the sun and painted the gateposts to match the wall.

I’ve decided that the colour is really 50% Grey – the shade exactly half way between black and white. I can like 50% Grey. (It’s probably more like 53% really, but I choose to ignore this.) It reminds me of Photoshop, and it’s a good mount card colour for black and white images. Anyway, it all looks nicer now that the walls and gateposts match. That at least was productive.

So here, instead of a proper post, are five things I learned today while drifting listlessly about the Internet:

1) There’s a company in England that sells a handmade sports car called the “5EXi”. Presumably this is a vehicle designed and built specifically for the needs of twats.

2) A disease called “nodding syndrome” is spreading in Africa. The symptoms include stunted growth, and a lack of neck muscle tone causing the characteristic nodding. No one yet knows what causes it.

3) Teapoy is a word of Indian origin meaning a three-legged table. By erroneous association with the word “tea”, it is also used to describe a table with a container for tea. So if you were stuck on today’s Irish Times simplex crossword, now you know.

4) There are now at least three people on Google+ posing as Facebook’s Mark Zuckerberg. Well I guess that should be “at least two”. One of them could be real.

5) There’s a fashion currently for women’s pants with the crotch hanging down at the knees. A friend in the States was prevented from boarding a bus because the driver considered them unsuitable attire. They call them harem pants, I think because women in harems wore them when they wanted their Sultan to leave them the hell alone.